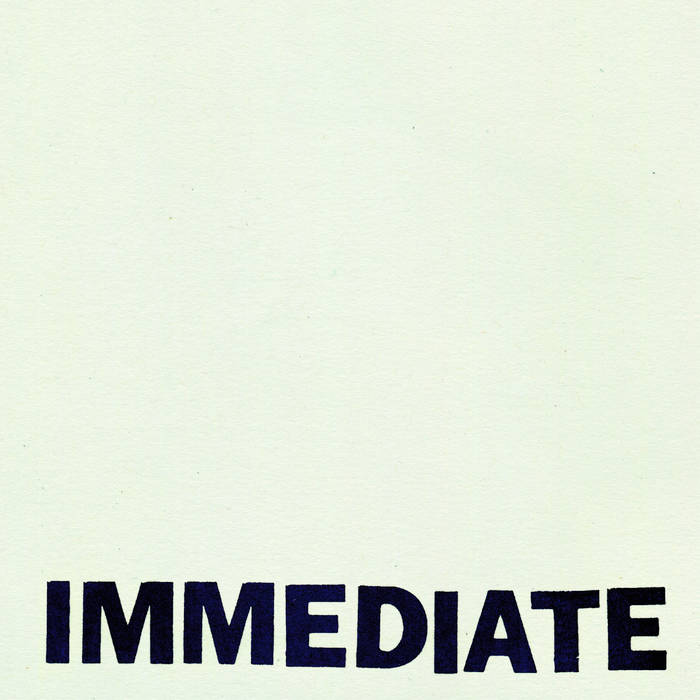 francis sapphire Reminds me of Gang of Four, but more no wave. I like it. Favorite track: Semantic Exhaustion.