Not At All / A Different Stage Pt. II 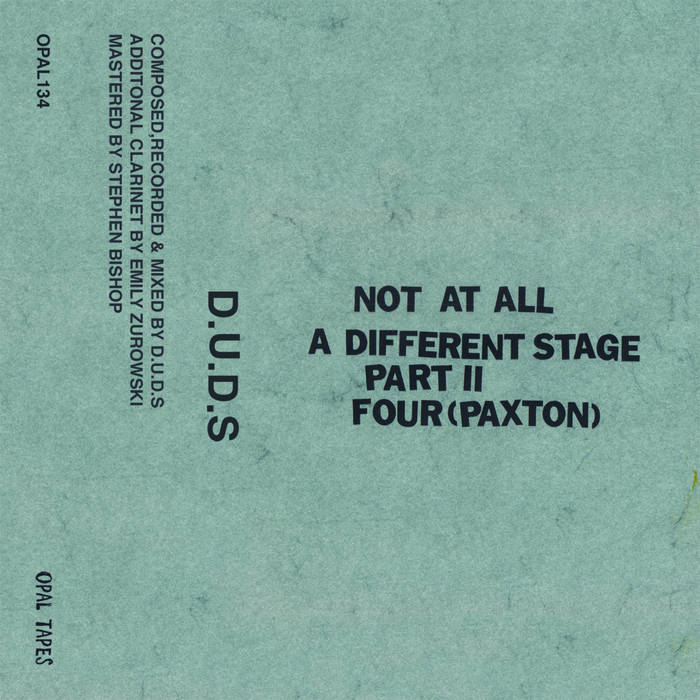