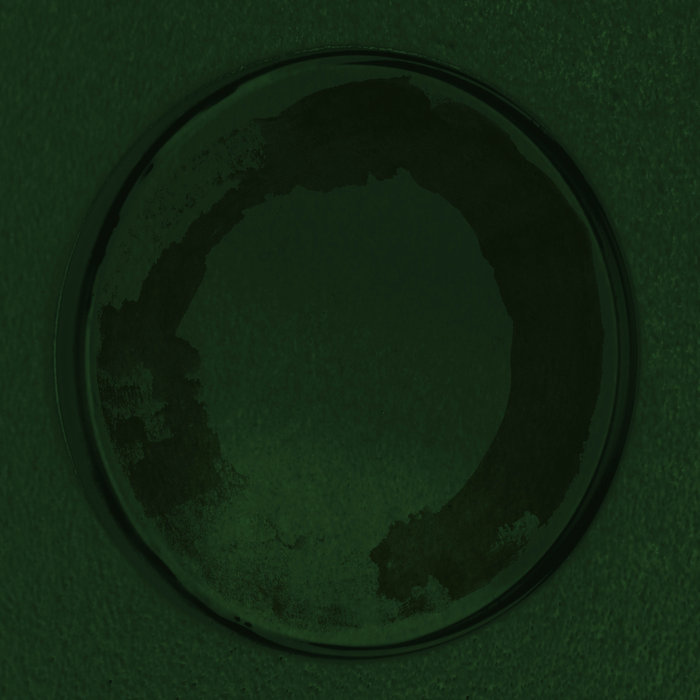 Nic Brown In October last year Personable slipped out "New Lines", an unusual but brilliant techno album on Peak Oil that consisted of four long form tracks (two exceeded 11 minutes) that I played to death such was the intricate and offbeat nature of its music. This year they've repeated the formula for Opal Tapes and the music on the strangely titled "Oyster" is, if anything, an even greater distance removed from the standard form of the genre. Yes there are kick drums and several other stylistic tropes but there's an almost gossamer-like intricacy to their construction plus an unwillingness to use repetition, which is so often detrimental to techno tracks bent on stretching their legs. If you hear a more original techno full length this year I'll be very surprised. Fabulous. Favorite track: Gambetti.